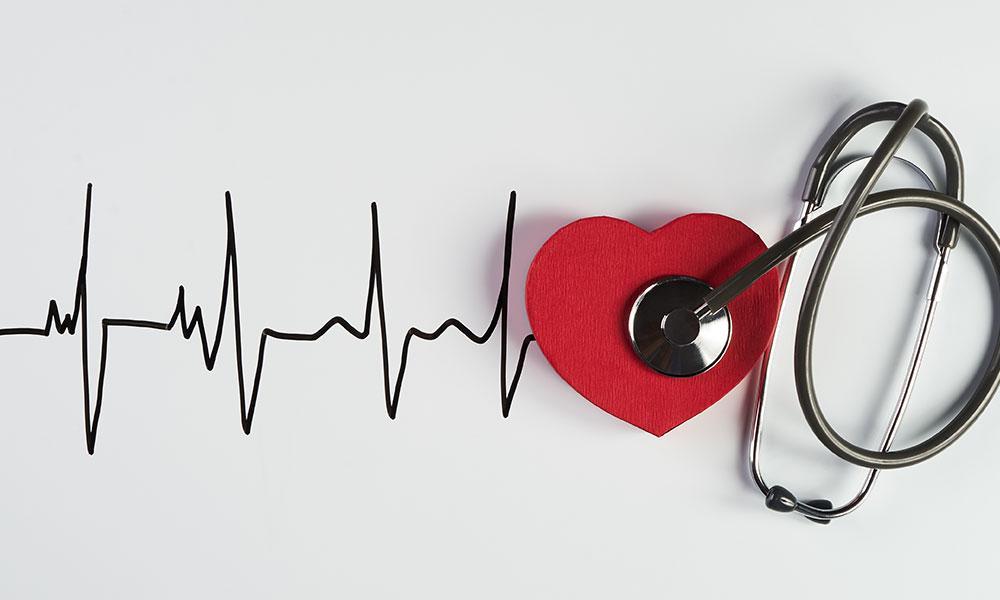 During cardiogenesis, the primitive heart tube produces peristaltic waves of contractions, due to stimulation provided by natural cardiac pacemaker activity produced by cells of the sinus node (SN) at approximately 5 weeks of gestation. The remainder of cardiac conduction system is fully developed at 16 weeks of gestation.1

The progression of congestive heart failure to a hydropic state is related to an elevation of venous pressure resulting in an increased capillary permeability and edema. Nevertheless, latest studies in fetal cardiology indicate that electrophysiological and functional changes appear mostly due to underlining defects in one or multiple molecular mechanisms of fetal cardiac contractibility.5 The knowledge of these molecular pathways provides the clinician with a better understanding of abnormal development of the cardiac conduction system and aids in treatment choices.

Orderly propagation of cardiac electrophysiological excitation and recovery depends on a normal sequence of cardiac action potential (CAP) generated by myocytes.6 The depolarization and repolarization of CAP is mediated by multiple inward and outward currents.7 Recently, the cellular physiological role of cardiac calcium and potassium currents have been linked to fetal electrophysiological compromise.8-10 Normal cardiac function depends on the timing of excitation and contraction in the various regions of the heart.10 This complex task is implemented by the highly specialized electrical properties of the various elements of the cardiac system, including the sino-atrial node (SAN), atria, atrioventricular node (AVN), His-Purkinje conducting system, and finally the ventricles.11 Additionally, different regions of the heart are endowed with various combinations of ion-channels, pumps and exchangers yielding distinct AP waveforms and durations.12 Although all cardiomyocytes are initially endowed with pacemaker activity in the early embryonic stages, most cardiac cells eventually differentiate into a working myocardium, which loses pacemaker properties.13,14

The normal heart beat is generated by intrinsic pacemaker activity in the SAN.15 Shortening of the duration of action potential is often offset by increased calcium current. This results in SAN failure and ultimately bradycardia.16

Prevention of cardiac stressors by using an artificial fetal pacemaker during critical stages of heart development, can possibly bring electrophysiological and functional cardiac parameters to a norm.23-24

This approach is even more important in treating fetuses with additional pathological conditions, including hyperglycemia, hypoglycemia, ischemia, hypoxia, and inflammation, all of which have been implicated as possible contributors to SIDS.25,26

Perinatal mortality is almost 100% in fetuses with heart blockage and bradycardia at the stage of full-blown hydrops. Fetal cardiac pacing systems were developed to save these fetuses and consisted of pacing catheters and external pulse generators.27 These generators are located outside the uterus and a pacing catheter passes through the abdominal wall, uterine musculature, across the amniotic fluid directly to the heart of the fetus. However, most efforts to save a fetus have so far met with failure due to, either dislodging of the catheter or umbilical cord complications. There were also attempts to perform an open hysterotomy to place epicardial fetal pacemakers via fetal thoracotomy.27 Such approach cannot be applied to the sickest fetuses, since they could not survive outside the mother (due to immaturity and hydrops) in the event that fetal surgery leads to a pre-term delivery. Ovadia, et al.27 proposed a permanent fetal pacemaker with the following features: a) to be implanted, the device does not use the umbilical vasculature and b) the 39 cylindrical battery/pulse generator, was made short in length to avoid or decrease the chance of umbilical cord knotting or entanglement.

Recently, Stirnemann et al.28 reported for the first time a successful fetal transesophageal pacing. Fetal echocardiography in this case was used to diagnose atrial flutter as the cause of fetal tachyarrhythmia. Medical treatment (digoxin, flecainide and finally amiodarone) failed to resolve fetal hydrops. Given the failure of medical treatment and progressive hydrops, in utero transesophageal pacing (IUTP) was considered the only lifesaving option. Fetal anesthesia was obtained by an injection of sufentanil in the umbilical vein under continuous ultrasound guidance. A 3-mm curved cannula with flexible fetoscope was then inserted in the fetal esophagus. The position of the distal tip of the cannula was placed right above the heart under ultrasound guidance. The fetoscope was then retrieved from the cannula and replaced by a bipolar pacing esophageal lead. The lead was then connected to an asynchronous esophageal pacemaker. The first two first 6-sec bursts with these settings were not effective. Pacing parameters were then set at 10 mA/5 msec. Two follow-up bursts of 6 sec each finally converted the abnormal rhythm to atrial fibrillation along with periods of a sinus rhythm. These authors concluded that IUTP is a potentially life-saving procedure that should be considered in the management of drug-resistant tachyarrhythmia, particularly atrial flutter, in combination with antiarrhythmic drugs.

Over the years development of cardiac pacing revealed the weakness of the wire component of the pacing system and led to the creation and manufacturing of the wireless or leadless pacemakers. However, despite the clear advantage of the leadless device, many technical problems still remain. A miniature pacemaker was proposed with a long electrode and a circuit board powered by a lithium battery. A charging system of this device works by using radio waves. The system is small and minimally interferes with fetal activity. This device is still under development and requires more work to achieve optimal performance.29 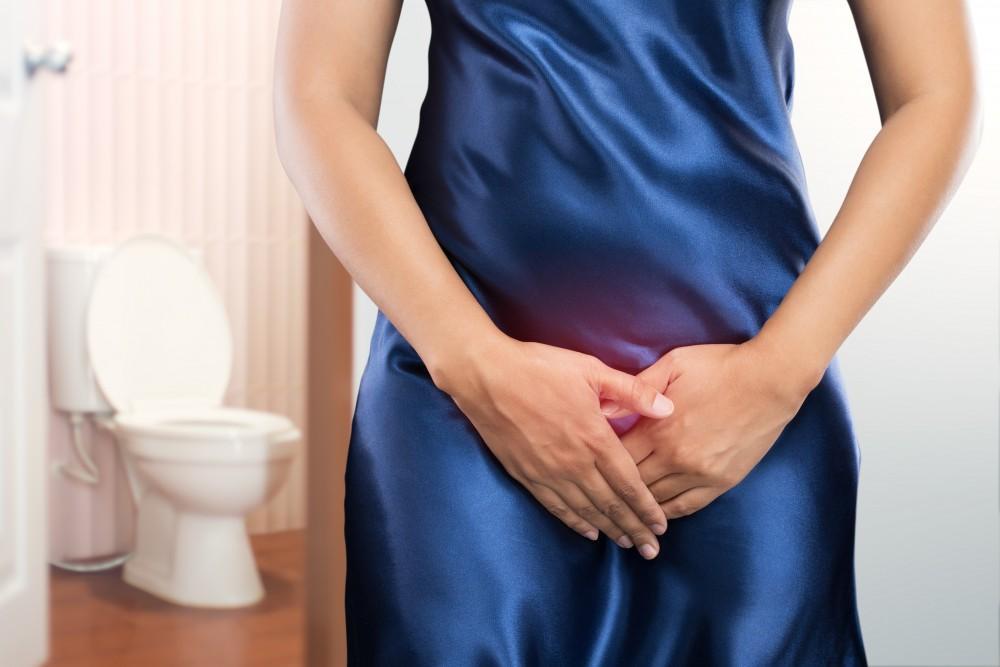 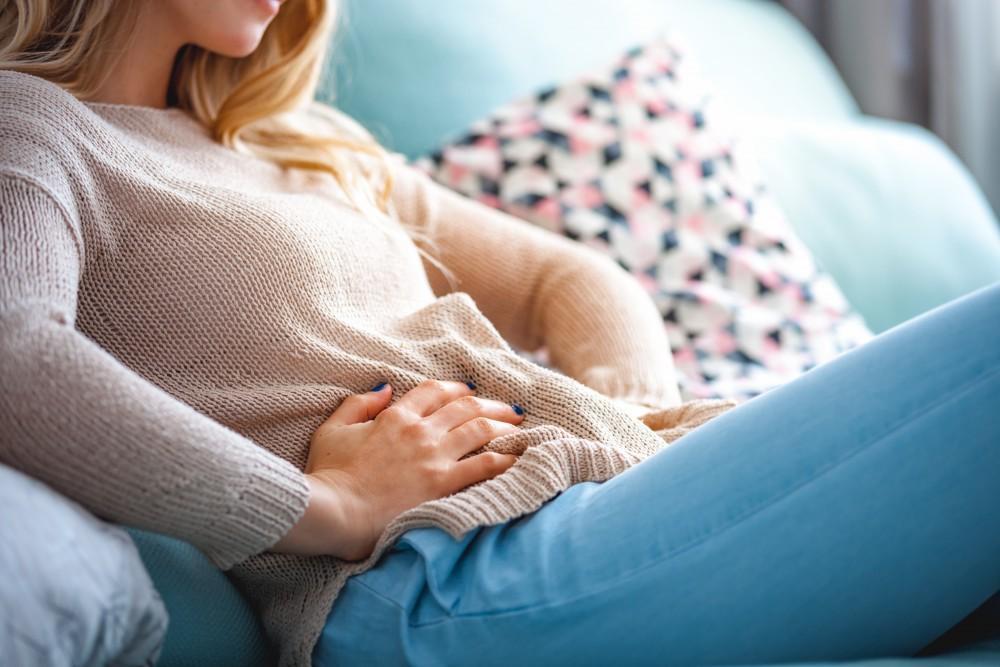 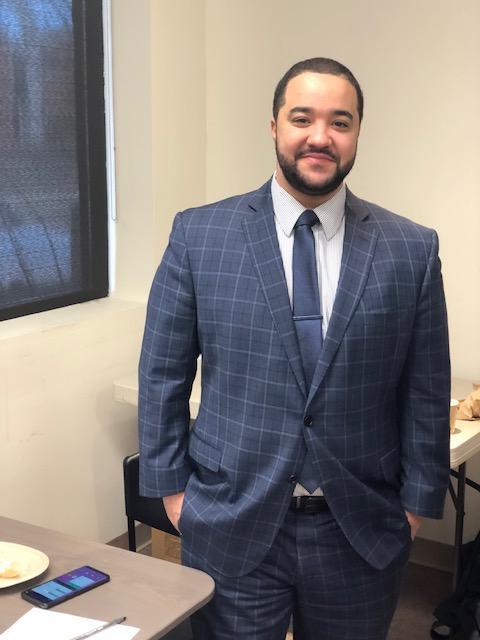 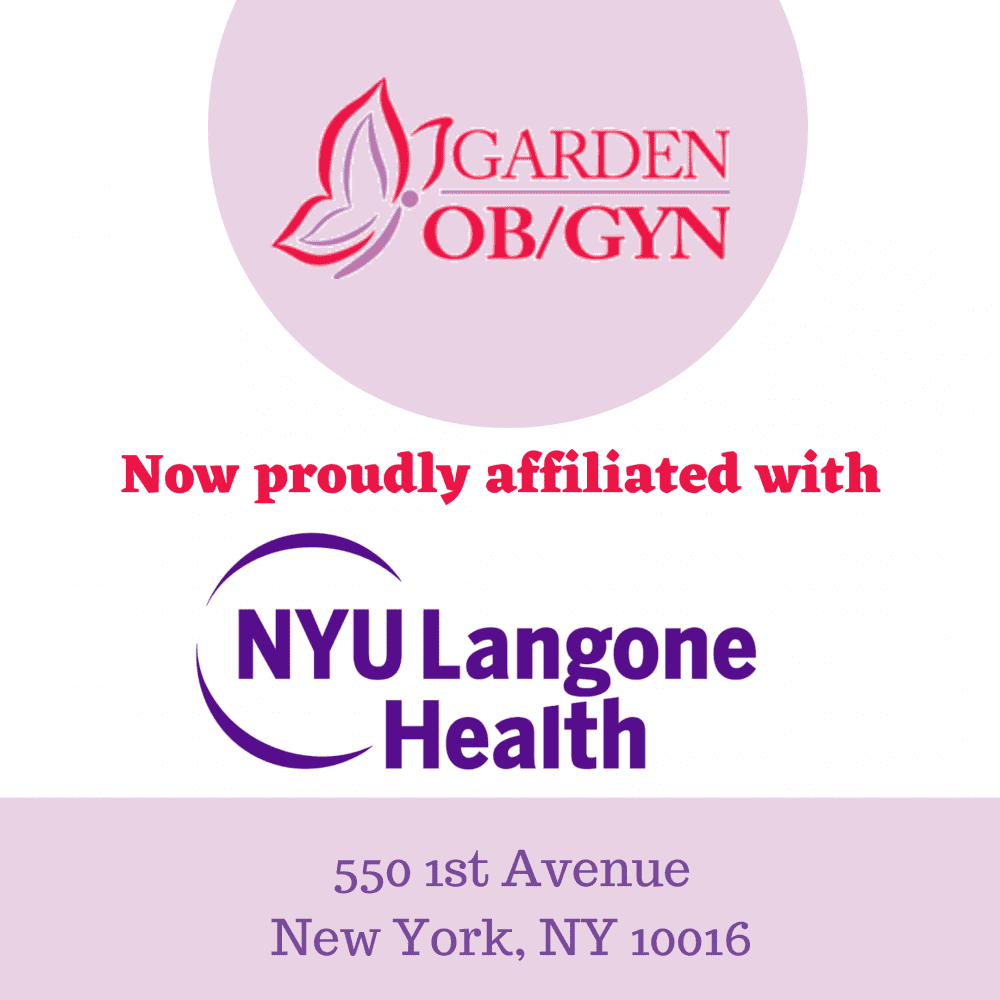 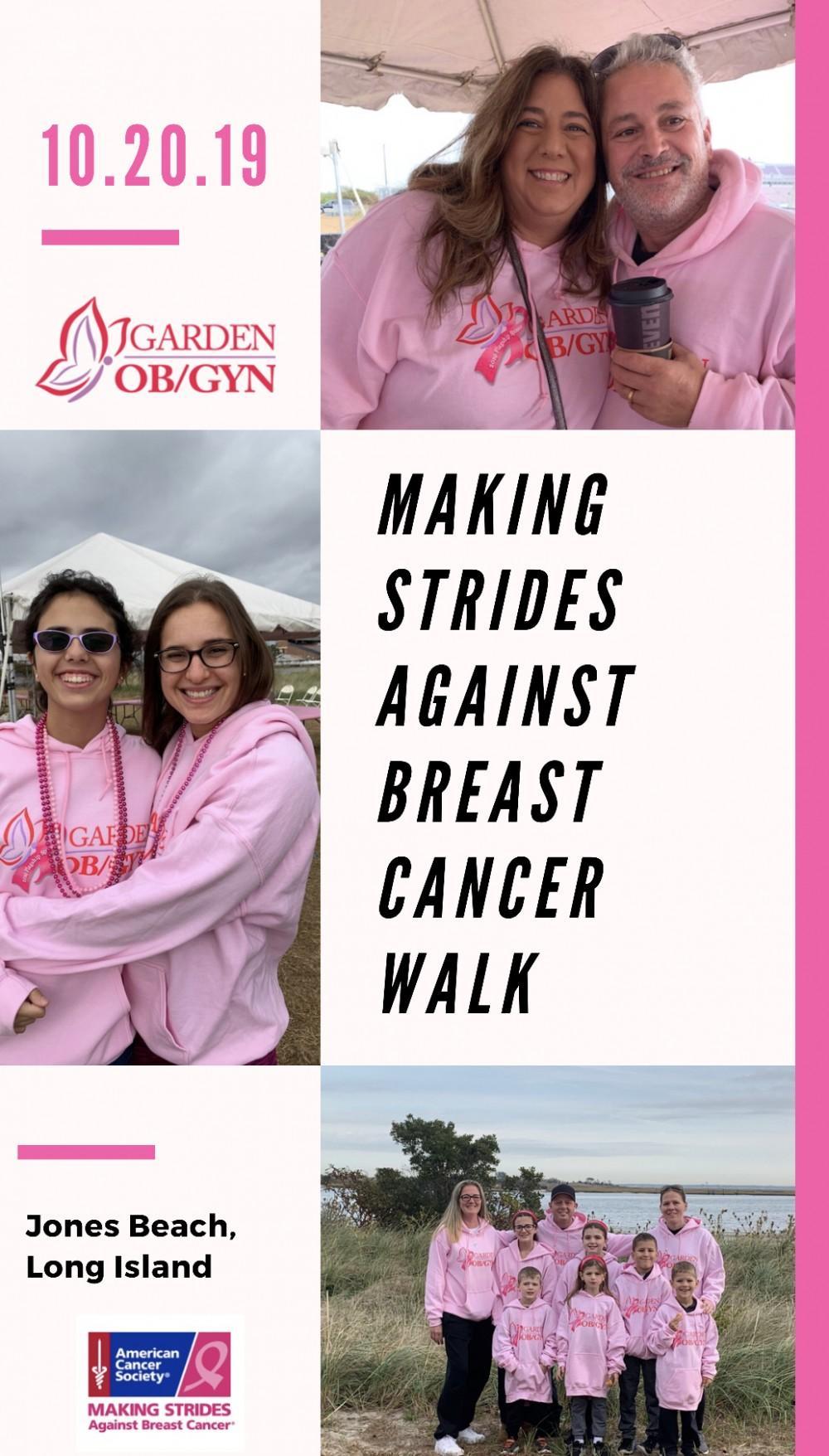