Save time and Text Us! 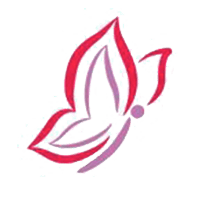 Along with the exuberant joy and excitement of pregnancy, expectant parents worry about the health of their baby, a natural concern that’s heightened if you have a family history of genetic disorders. The doctors at Garden OB/GYN offer genetic testing for parents who would like answers about genetic and chromosomal problems. If you’d like to learn more about your testing options, call one of the ten offices in Midtown West, the Upper East Side, and the Upper West Side of Manhattan, as well as Forest Hills, Garden City, Lake Success, Massapequa, Commack, and Cedarhurst, New York, or book an appointment online.

Should I Consider Genetic Testing? 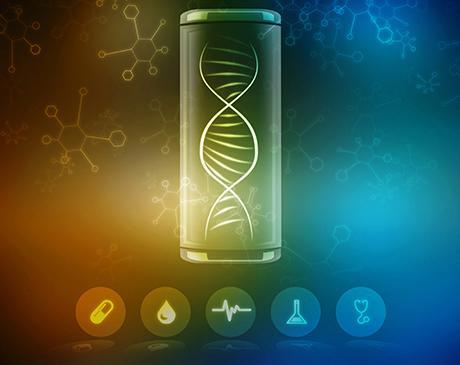 Deciding about genetic testing is highly personal, and sometimes quite difficult. The doctors at Garden OB/GYN simply want you to know that they offer genetic testing, along with all the support and information you need to make the choice that’s best for you and your baby.

What is Carrier Screening?

Carrier screening determines whether either parent carries a genetic mutation known to cause an inherited disorder such as cystic fibrosis. This test is often done before you’re pregnant, but it is also performed in the first or second trimesters.

When both parents carry the same genetic mutation, there’s a:

Although the results may not offer a definitive answer, carrier screening helps guide decisions about genetic testing for your baby.

What is Prenatal Genetic Screening?

Genetic screening shows whether your baby is at risk for certain birth defects, such as Down syndrome, neural tube defects, and other chromosomal defects. A positive test means your baby has a higher risk compared to the general population. However, you’ll need to follow up with genetic testing to learn whether your baby has the problem.

Screening procedures are safe for you and your baby because they’re done with blood tests and ultrasound imaging. Not all tests are covered by insurance, however, so you’ll need to check with your provider. It’s also important to get guidance from your doctor because each test is patient specific.

What Types of Genetic Tests are Available?

Genetic testing accurately determines whether your baby has a genetic problem. These are examples of genetic tests available at Garden OB/GYN:

If you’d like to learn more about genetic testing, call Garden OB/GYN or book an appointment online.